Terry likes to think he is in charge and we let him believe that! Previous roles include Veterinary pharma, Manufacturing, Adult Education. In Terry’s spare time he enjoys working on his allotment, eating cake and binge-watching Netflix under a blanket. Terry’s favourite animal is his French Bulldog called Phoebe who doesn’t answer back!

Nina has many…..many years experience across several industries and was even an elected member of local government, but we won’t hold that against her. Nina is responsible for making sure all of our lovely customers are happy. You may have even met Nina at one of the many networking events she attends. Nina is all about her family and more importantly her horse Troy. 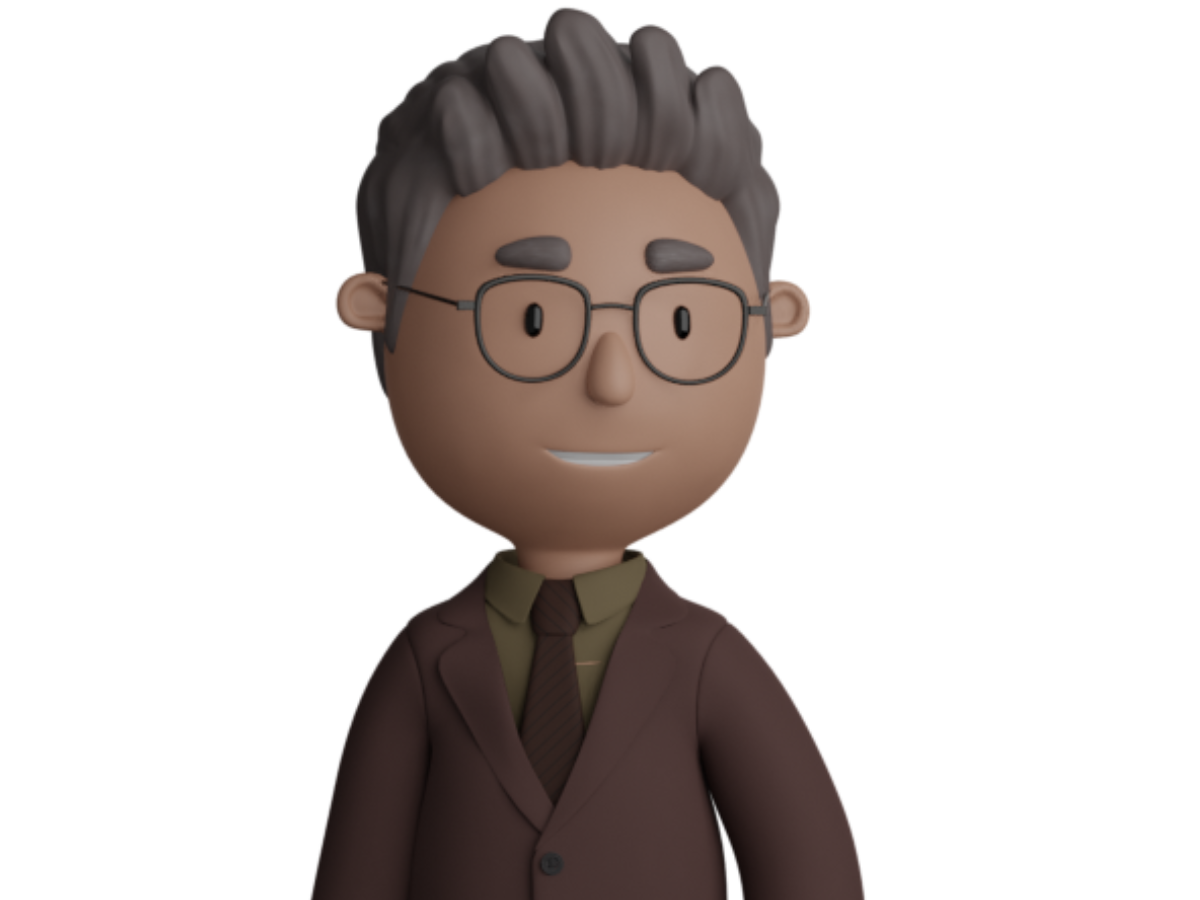 With over 30 years of experience in teaching, training and digital learning there isn’t much about eLearning that Mike doesn’t know, which is why he heads up our bespoke design team. When not in the office Mike enjoys working out and playing computer games (mainly Super Mario). Mike is a sun worshiper and likes nothing more than soaking up the sun on holiday. 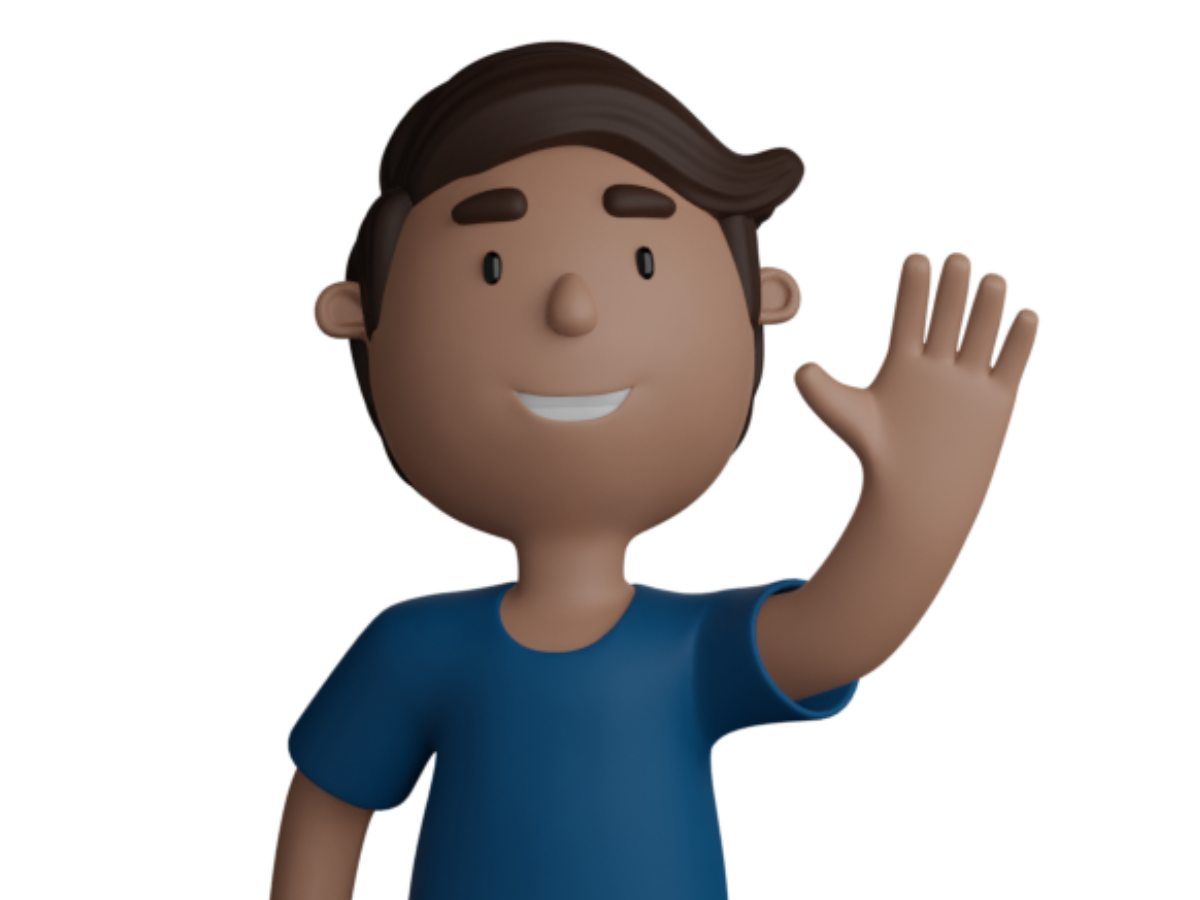 When asked how he felt about working at The Learning Tank Alfie stated “I enjoy the daily opportunities to create and explore ways of making learning engaging. On top of this, the great team dynamic we have at The Learning Tank is a huge factor in why I come to work smiling every morning”. Outside of work Alfie likes to spend time with friends over dinner or drinks in the pub. His idea of heaven is a chilled night at home on the sofa with a takeaway and Barney the dog.

Get In Touch Here